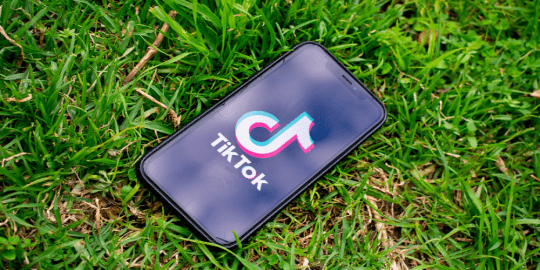 Tik Tok is a social media application that allows users to share short videos of themselves. The app is extremely popular, particularly with young people, and has been downloaded over 1 billion times. Here are 10 facts about Tik Tok that you may not know:

1. Tik Tok was originally launched in China in 2016, under the name Douyin.

2. The app was created by ByteDance, which is now the world’s most valuable startup.

3. Tik Tok is available in over 150 markets and is particularly popular in India, Indonesia, Japan, Russia, and Turkey.

5. Tik Tok has a huge celebrity user base, including the likes of Justin Bieber, Ariana Grande, and Kylie Jenner.

6. Tik Tok has been criticized for its content, which is often sexualized and promotes negative stereotypes.

7. Tik Tok has also been accused of censoring political content and limiting freedom of expression.

8. In 2019, the US government launched an investigation into Tik Tok over national security concerns.

9. Tik Tok has been blocked in several countries, including Indonesia, Pakistan, and India.

10. Tik Tok is valued at over $75 billion, making it one of the most valuable startups in the world.

Tik Tok is a hugely popular social media application. The app has been criticized for its content and has been blocked in several countries.