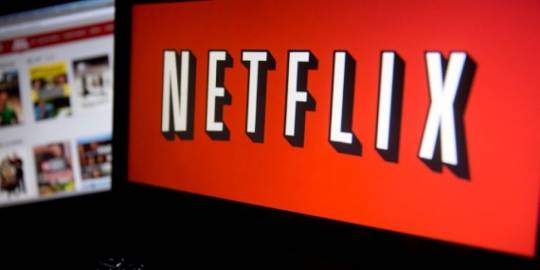 It's not yet clear what is causing the problems, but they come at a time when Netflix is under increased scrutiny from investors. The company's stock price has been volatile in recent months, and some investors are concerned about the company's ability to continue to grow its subscriber base.

This is not the first time that Netflix has had problems with its streaming service. In the past, the company had to deal with a major outage that affected users around the world.

However, despite the occasional problems, Netflix continues to be one of the most popular streaming services available. The company has over 130 million subscribers worldwide and is continuing to grow. Also, Netflix offers a wide variety of TV shows, movies, and documentaries and has become known for producing its own critically-acclaimed original content.

What do you think about Netflix's problems? Will they affect your decision to continue using the service? Let us know in the comments.