History of the development of Minecraft 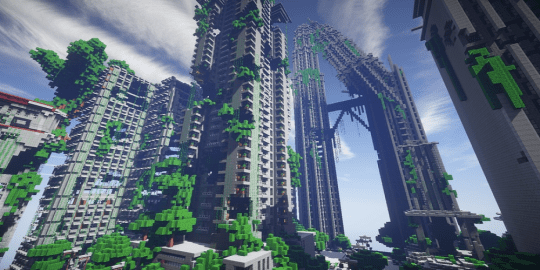 Minecraft is a game that has taken the world by storm. Developed by Markus Persson, also known as Notch, in 2009, the game has now been bought by Microsoft and has become one of the most popular video games ever released. The game is simple in concept: players are placed in a randomly generated world where they can mine for resources, build structures, and fight off hostile mobs. The game has no set goal, and players are free to do whatever they want. This freedom, along with the game’s unique visuals and mechanics, has led to its massive success.

Minecraft has come a long way since its humble beginnings. The first version of the game, released on May 17, 2009, was very different from the version we know today. The world was much smaller, and there were only a handful of blocks and items that could be used. There was no combat, and players could only mine for resources and build simple structures. Despite its simplicity, the game was a hit, selling over a million copies in its first year.

As the game became more popular, Notch began to add more content. New blocks, items, and mobs were added, and the world size was increased. The combat system was also fleshed out, giving players a way to fight back against the hostile mobs that roamed the world. Minecraft’s popularity continued to grow, and by 2011, the game had sold over 4 million copies.

In 2012, Minecraft was released on the Xbox 360, bringing the game to a whole new audience. The game was a hit on consoles, selling over 12 million copies on the Xbox 360 alone. Minecraft’s popularity only continued to grow, and in 2013, the game was released on the PlayStation 3 and Wii U. Minecraft had now reached a truly global audience, and its player base was only getting bigger.

Today, Minecraft is as popular as ever. The game has been released on nearly every platform imaginable, and its player base is estimated to be over 70 million. Minecraft has come a long way since its humble beginnings, and it shows no signs of slowing down.